Ahmadiyya man from a minority group of Pakistan was stabbed to dying within the Punjab city of Rabwah – formally generally known as Chenab Nagar – on Friday allegedly for refusing to chant non-secular slogans, a group activist and police stated. 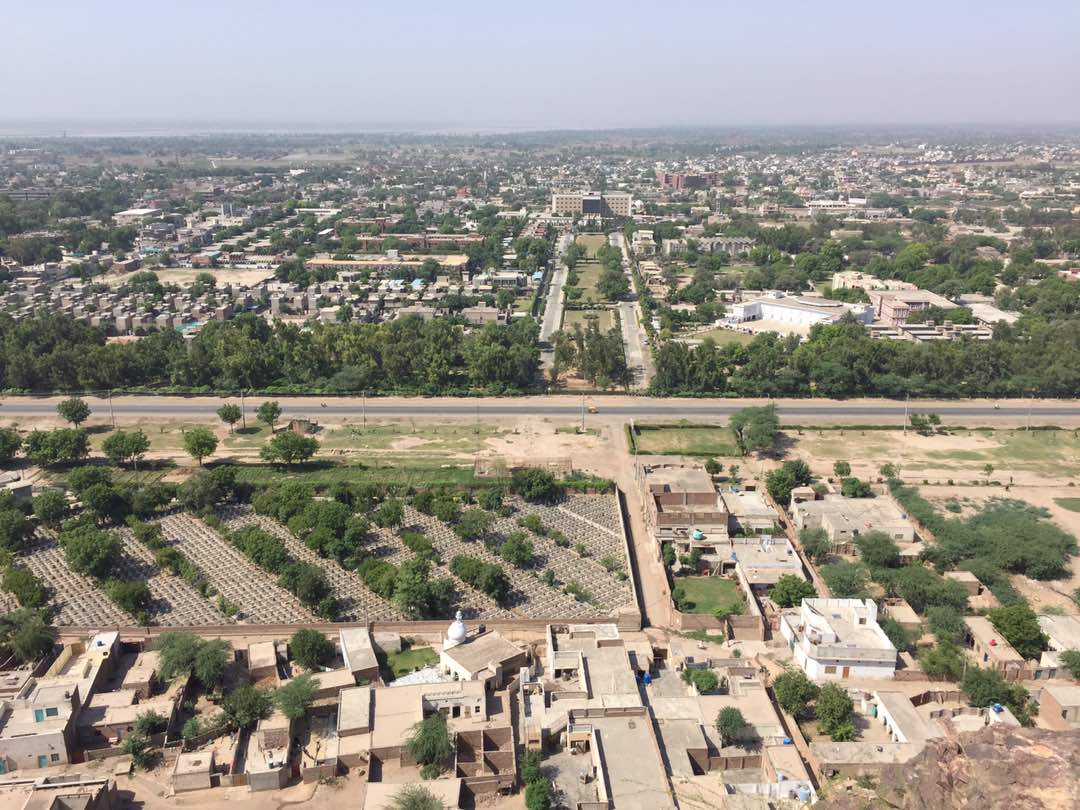 “The accused approached Naseer Ahmad, 62, an Ahmadi by religion and requested him to boost slogans of a celebration. On Ahmad’s refusal, he repeatedly stabbed and killed him on spot,” Saleem ud Din, a spokesman for the minority group, instructed Reuters.

The deceased, an energetic member of the group, was standing at a bus cease for his regular Friday ritual of paying his respects at a graveyard, Din stated.

“We’re investigating the motive behind the homicide, (the suspect’s) hyperlinks to any non-secular occasion have not been discovered,” stated Asad Rehman, a senior police officer in the Chiniot district.

In Could, a seminary pupil stabbed Abdul Salam, 33, a member of the Ahmadiyya group in Okara district, a group activist instructed Reuters.

Members of the Ahmadiyya group, who see themselves as an Islamic motion, have witnessed a number of incidents of violence in Pakistan.

Rights teams have expressed considerations in regards to the persecution of the Ahmadiyya group and say the federal government has not accomplished something to guard its minority residents.

Neighbourhood leaders say legislative strikes in 2018 and anti-Ahmadi rhetoric through the elections have entrenched legalized hate. 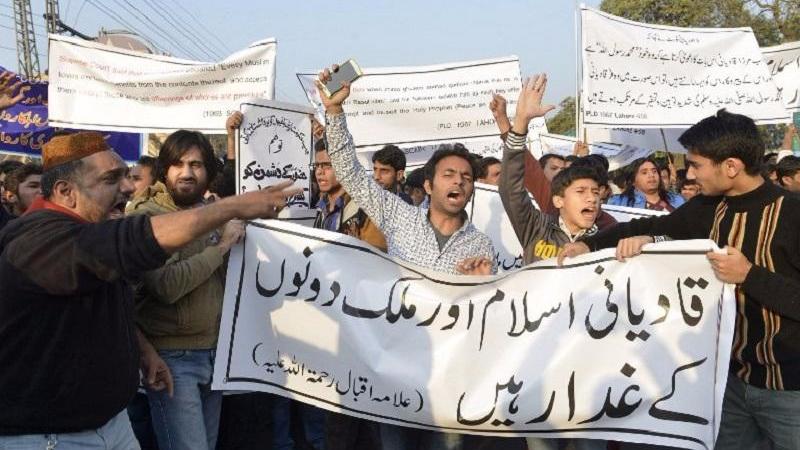 FIR of assault on Imran Khan registered in Wazirabad

Shaheen unavailable for England Checks, Haris to fill his void